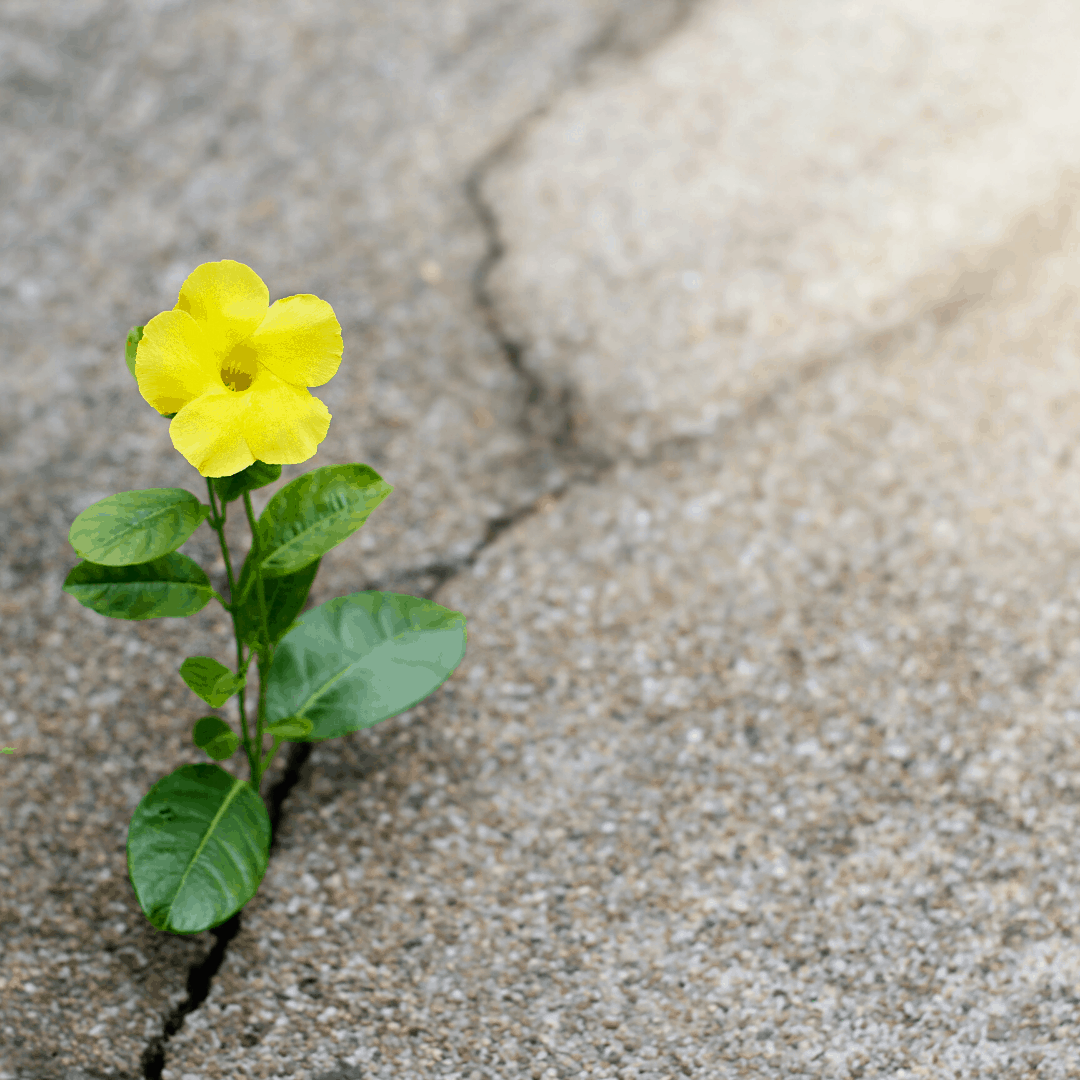 *Note: This post may contain affiliate links. If you click on a link, I may earn a small commission, at no extra cost to you. Thank you!

Thank you for sharing!

When I was a young girl, I thought I was special to God.

I was convinced that He had big, important plans for me.  I didn’t know exactly what those plans were. But I knew they were extraordinary.

I’d quiver with excitement whenever I thought about it.  Electrified with anticipation for my future life. I could see it whenever I closed my eyes.  I’d go to the far corners of the Earth, and accomplish unimaginably wonderful things. All arranged by God.

I didn’t know exactly what I’d do, or how, or where.  But I knew God had special plans.

But then I gave up.

I gave up because He seemed unexpectedly silent in my life.  My cries for direction, for help, for knowledge of the next step all went unanswered.  Well, as far as I could tell.

I gave up and decided to make my own choices and go my own way.  Obviously, I’d been mistaken: I wasn’t special to God, after all.

On The Precipice of Not Giving Up

What about you?  Have you ever given up on something and later wished you hadn’t?  Awash with disappointment over unmet expectations. Or with regret over missed rewards or opportunities.

Maybe you’re even struggling with not giving up right now.  You want to keep going. But you just don’t know how you can possibly continue.  Because everything is coming against you and your strength is waning.

And now you’re standing on the edge of giving up.  Just about to swan dive in the abyss of not caring anymore

But wait.  Before you abandon the fight, hear what God has to say to you about not giving up.

7 Bible Verses About Not Giving Up

Every word in the Bible is a promise from God.  Therefore, these 7 Bible verses about not giving up are also promises from God.

Remember that, as you read them.  And especially every time you’re tempted to give up.

A Promised Reward for Not Giving Up

The 4 books of Chronicles and Kings in the Bible are riddled with leaders who “did what was evil in the sight of the Lord.”

But in 2 Chronicles 14, we meet Asa, one of the few who, “did what was pleasing and good in the sight of the Lord.”

Asa removes pagan idols and altars from every town in his kingdom.  He turns his people towards God. And when a one million strong army attacks, he goes out to meet — and defeat — them in the name of the Lord.

So why, in 2 Chronicles 15, does God need to send a prophet to Asa with a reminder of how things were when Israel gave up on God?  And a promise about not giving up?

But as for you, be strong and do not give up, for your work will be rewarded. 2 Chronicles 15:7 (NIV)

Did you catch that?  God warns Asa about not giving up.  To keep doing what’s right.  Then He promises that Asa’s work will be rewarded.

But that’s not the only Bible verse about not giving up.  Paul gives the Galatians the same reminder:

And let us not grow weary of doing good, for in due season we will reap, if we do not give up. Galatians 6:9 (ESV)

Notice in both instances that God doesn’t give a timeline for your reward in not giving up.  Timing is God’s business and you can’t influence that.

But because God is not a man and therefore doesn’t lie, you can take it to the bank that you will receive your reward for not giving up.

Encouraging Bible Verses About Not Giving Up

David knew how to live life on the run.  After all, he had to flee for his life from Saul in his younger years and from his son Absalom in his later years.

Yes, David knew what it was to run away so he could live another day.

I will never give up hope or stop praising you.  All day long I will tell the wonderful things you do to save your people.  But you have done much more than I could possibly know. I will praise you, Lord God, for your mighty deeds and your power to save. Psalm 71:14-16 (CEV)

[bctt tweet=”David never gave up because he remembered all that God had done.  But even more, David knew that God had done inconceivably more than he would ever know.” username=”jessieqsynan”]

The reminder here, then, is that when you’re tempted to give up, remember all that God has done.  Specifically, call to mind instances where He came through for you. Because that’s your proof that He’s got you.

And when you recall those times, think of all the other times that God came through for you that you don’t even know about.

On top of that, Jesus has more encouragement for you when you’re on the verge of giving up.  When your situation threatens to overwhelm you. When it feels like rescue is impossible.

But Jesus looked at them and said, “With man this is impossible, but with God all things are possible.” Matthew 19:26 (ESV)

How-To Bible Verses About Not Giving Up

Now, it’s all well and good to talk about the reward you’ll get for not giving up.  Or to hear encouragement to keep going.

But if you’re like me, you want to know how?

What exactly are you supposed to do to keep going?  When you’re on the precipice of giving up, exactly how do you pull back?

God gives us Bible verses about that too.  About how to not give up.

Fear not, for I am with you; be not dismayed, for I am your God; I will strengthen you, I will help you, I will uphold you with my righteous right hand. Isaiah 41:10 (ESV)

Do you see the secret how-to of never giving up?  It’s God’s strength.

Paul says as much to the Philippians:

I can do all things through him who strengthens me. Philippians 4:1 (ESV)

So not only do you take encouragement from all that God has done, but you also ask Him for the strength to keep going.  This may be one of your most important prayers.

One More Reminder Bible Verse About Not Giving Up

Left with only a wife who’s encouraging him to curse God and die.  And friends who are convinced that he must have done something to bring the calamity on himself.

Basically, Job is surrounded by people who are sympathetic to his plight but who don’t understand the emotional agony that he’s going through.

Understandably — though unwisely — Job starts to question where God is his time of need.  But even in the middle of his questioning, Job delivers an undeniable truth:

He will certainly accomplish what he has decreed for me, and he has many more things like these in mind. Job 23:14 (CSB)

That thing you’re about to give up on?  The one that you’re almost convinced will never happen?  Job’s reminder is that God will get it done.  That thing, and much more besides.

And not to be insensitive, But He’ll get it done with or without you.  Because what God decrees must happen.

So wouldn’t you rather be the one through whom He accomplishes this amazing thing?  Instead of standing on the sidelines, watching it finally materialize without you. Because you gave up.

4 Lessons From Bible Verses About Not Giving Up

Years ago when I was on the precipice of giving up, I wish I’d known these Bible verses — these promises.  Then maybe I wouldn’t have given up.

Instead, I would have learned the 4 lessons that these verses about not giving up teach us:

Yes, when I gave up and went my own way, I built a nice-looking life for myself.  But that life was nothing compared to the one that God had planned for me.

So how does my story end?

Eventually, I allowed God to remind me that I’m still special to Him.  That my giving up didn’t change His plans or His love for me. That my regret over giving up doesn’t serve His purpose.

And that I can now choose every day to not give up…on Him or the new life He’s building for me.  Because His word says I shouldn’t. And I believe His word.

So hold on, sister, and don’t give up.  Because You’re special to Him, too. 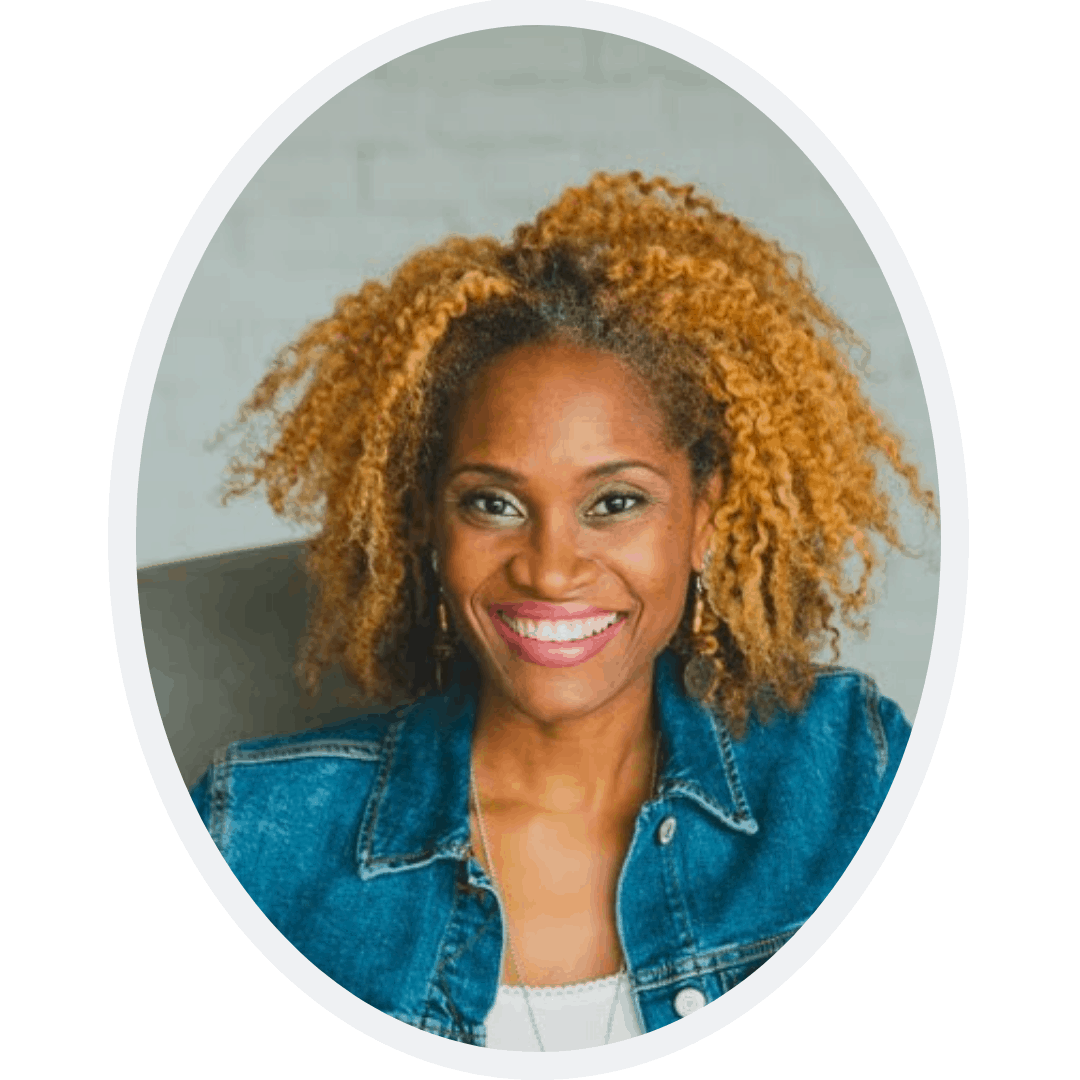 Kris empowers women who are ready to step into a new season to unlock their life and live with peace. If you’re ready to proactively make new decisions and avoid your own painful and unnecessary drama, connect with her at Kristine Bolt or on Instagram.

*Note: This post may contain affiliate links. If you click on a link, I may earn a small commission, at no extra cost to you. Thank you! Why does God choose some and not others? At school I hated team sports. It’s not that I’m not physically fit; give me dance, gymnastics, trampolining any day…

*Note: This post may contain affiliate links. If you click on a link, I may earn a small commission, at no extra cost to you. Thank you! Bible verses about teamwork has always been important, but it definitely has a different type of impact this year, doesn’t it? For most people, the hardest part of… 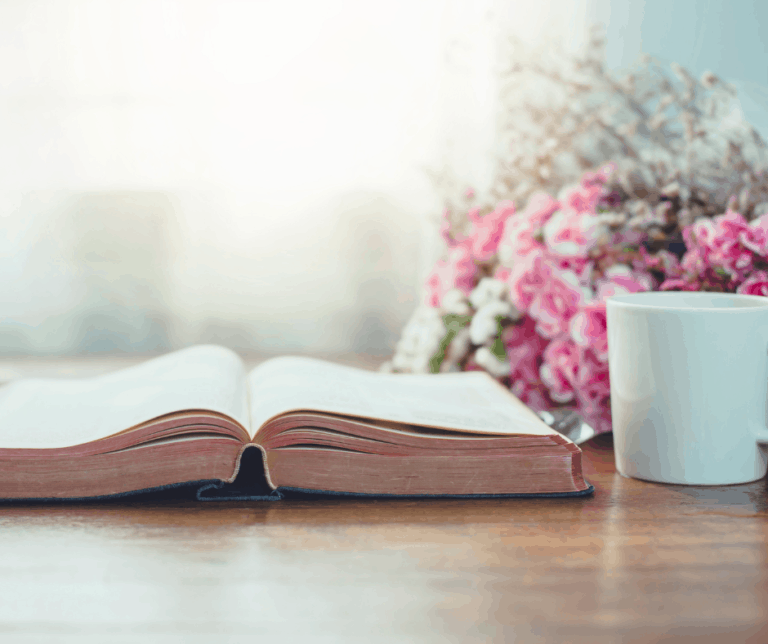 *Note: This post may contain affiliate links. If you click on a link, I may earn a small commission, at no extra cost to you. Thank you! The comforting sentiment that God knew us before we were born is not just a feel-good message.  It is one of hope and strength and one that should…

*Note: This post may contain affiliate links. If you click on a link, I may earn a small commission, at no extra cost to you. Thank you! Do you have something you’re on the fence about?  Have you come to a crossroads in life and are at a loss as to what direction God wants…

*Note: This post may contain affiliate links. If you click on a link, I may earn a small commission, at no extra cost to you. Thank you! Are you feeling overwhelmed, overworked, or overextended?  Are you stressed out with serving, studying, or schooling?  I feel you.  When I’m flooded with work and woes, the worries… 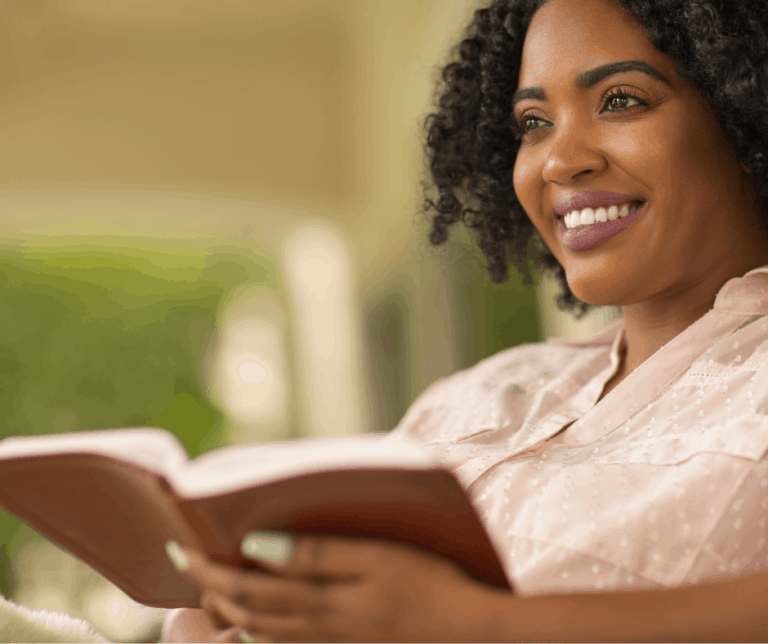 *Note: This post may contain affiliate links. If you click on a link, I may earn a small commission, at no extra cost to you. Thank you! Anyone who has read even small portions of the Bible knows that there are many symbolic items or places mentioned throughout. For instance, the spiritual meaning of stone,…

This site uses Akismet to reduce spam. Learn how your comment data is processed.

Pray With Confidence is a participant in the Amazon Services LLC Associates Program, an affiliate advertising program designed to provide a means for sites to earn advertising fees by advertising and linking to amazon.com.
179shares